from here to the black sea

«From Here to The Black Sea» is a meditation on the geography of the Cold War. In 2014 the conflict in Ukraine and submarine hunting in The Baltic Sea activated memories from The Cold War. Unni Gjertsen has worked over time with the dancer Mariko Miyata to develop the characteristic atmosphere in the film. It is shot partly inThe Norwegian Airforce Museum in Bodø where the percussionist Arnfinn Bergrabb improvised the soundtrack playing on an airplane jet motor. Erna Duesund, former assistent to the air traffic controller at Bodø Airport, describes her experience of the iron curtain seen from the control tower, and Ayatgali Tuleubek, an artist from Kasakhstan, is the voice from the other side. 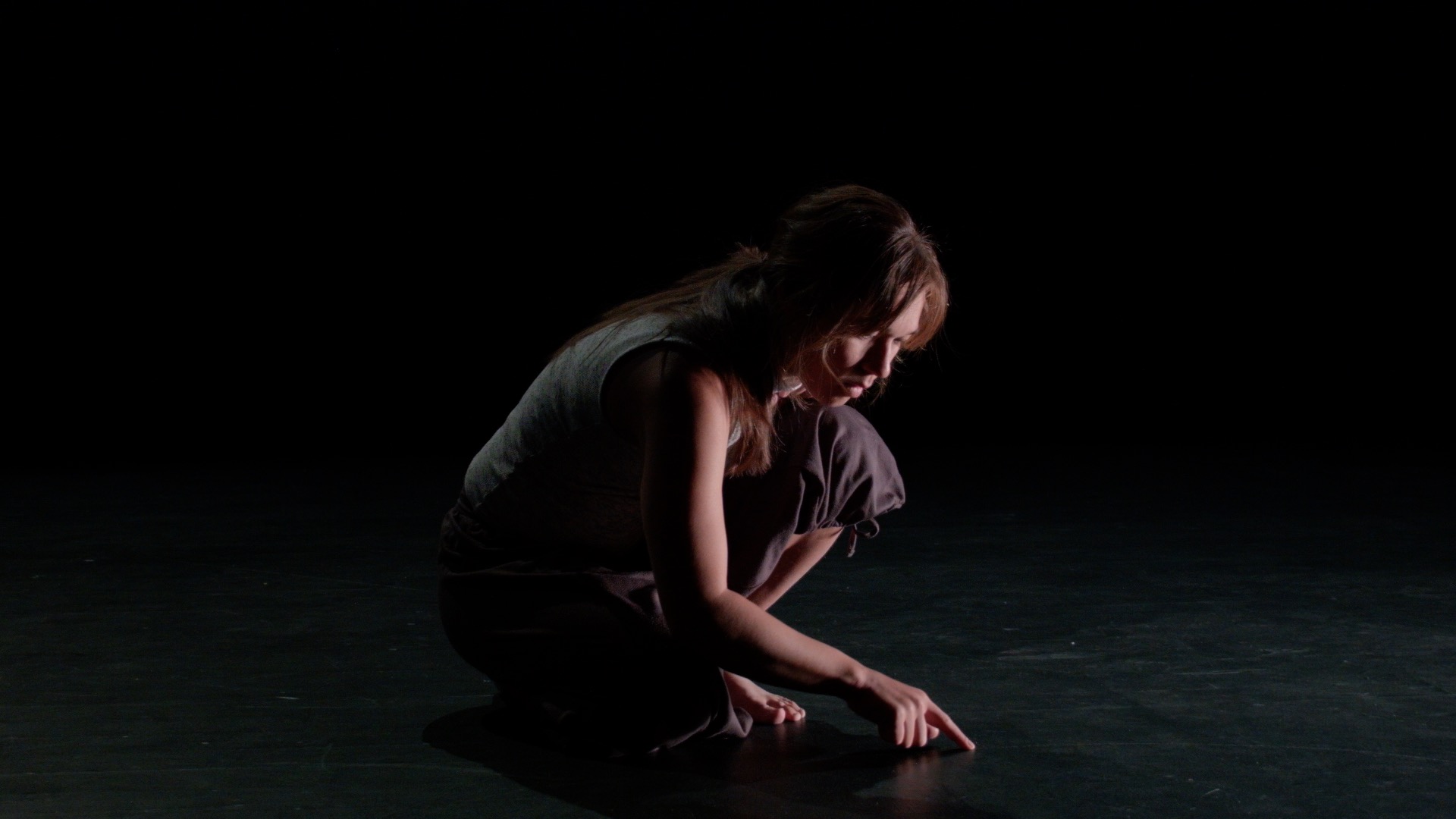 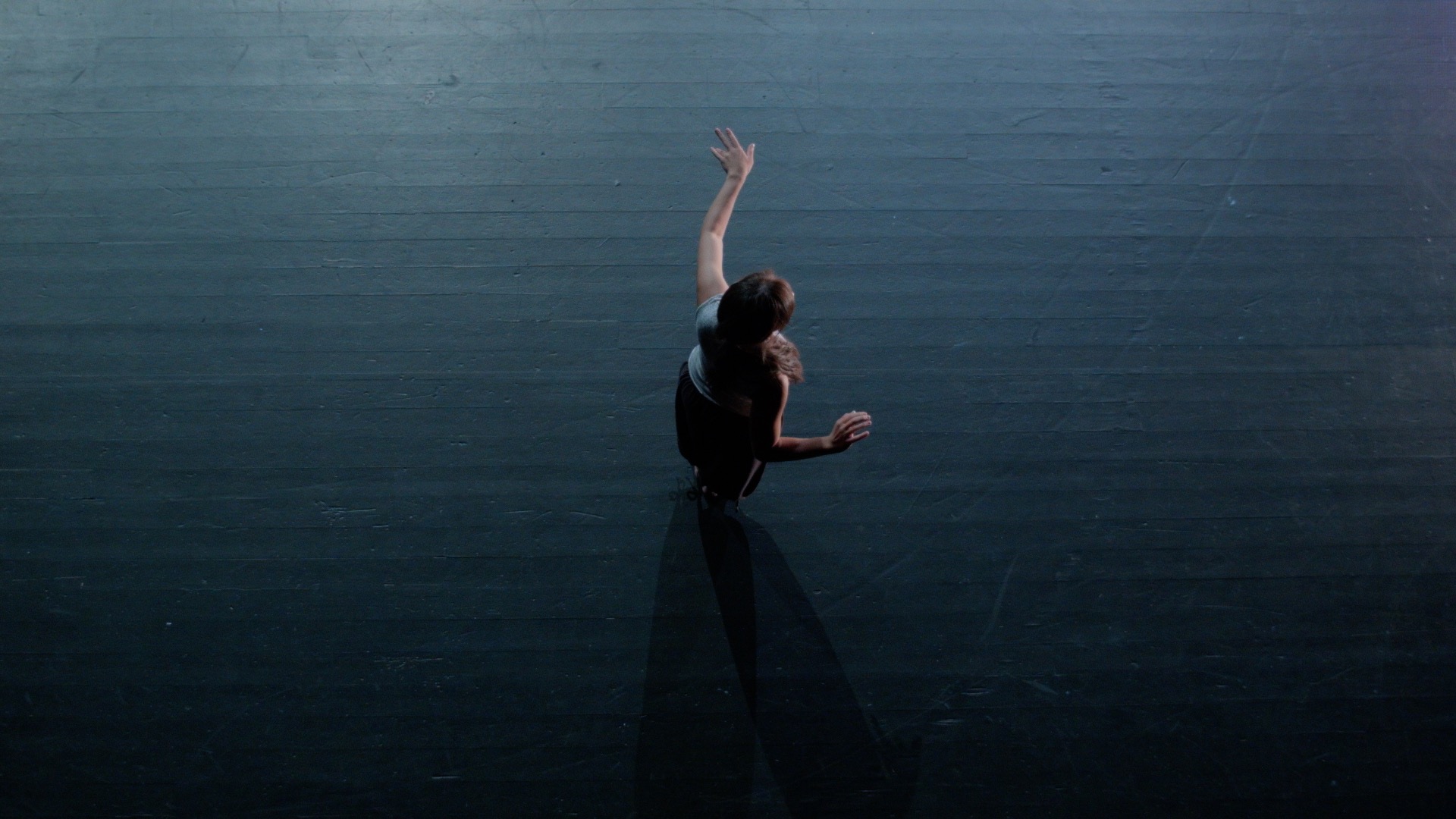 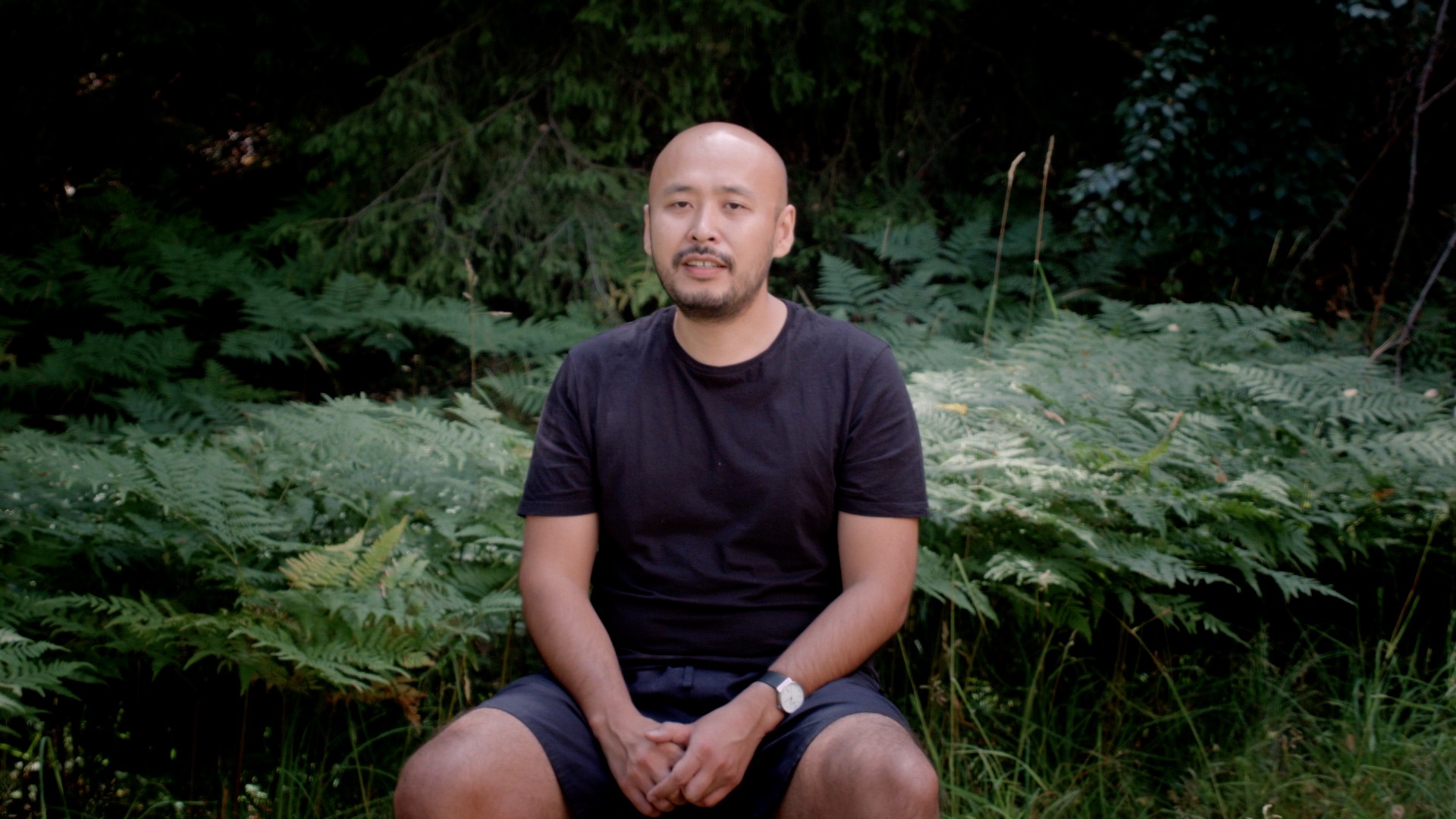